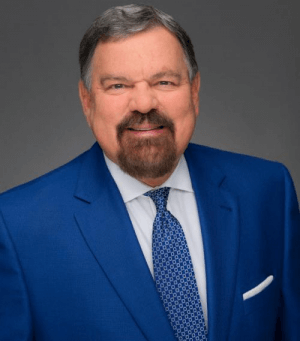 Dan Stanford is the founding member of Standford And Associates with over 4 decades of jury trial experience. Dan is a nationally-recognized expert in the prosecution of legal malpractice, and his practice is strictly limited to the representation of clients (plaintiffs) in such cases. He was one of the original California Certified Specialists in legal malpractice law, and Dan previously served as a Commissioner on the CA State Bar Board of Legal Specialization.

However, Dan was trained during the first 16 years of his career on the defense side, first as a Partner at Luce, Forward, Hamilton & Scripps, then as a Partner at Pillsbury, Madison & Sutro. Dan graduated from law school in 1975 from the USC Law Center, and after graduation, served for two years as the law clerk to the Hon. Malcolm M. Lucas (Former Chief Justice of the California Supreme Court).